TO YOUR COMMUNITY PORTAL 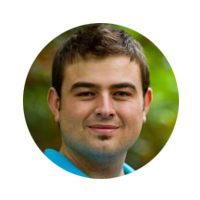 Francois joined GLOVent Solutions in April 2008 as a Website Developer. He received his BIS: Multimedia degree in the end of 2008 at the University of Pretoria and worked for Web Jockeys for 3 months and then decided to move into a bigger industry and continued developing websites. Later he wants a bigger challenge and moved into developing softwares mainly in Java which he studied and received an Oracle certified Java Professional Programmer's certificate. Francois is also a big fan of sport and loves playing golf. 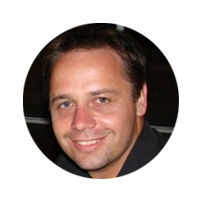 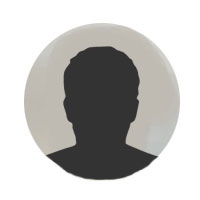 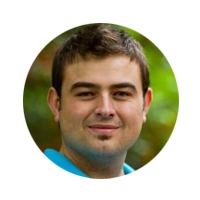 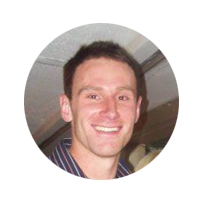 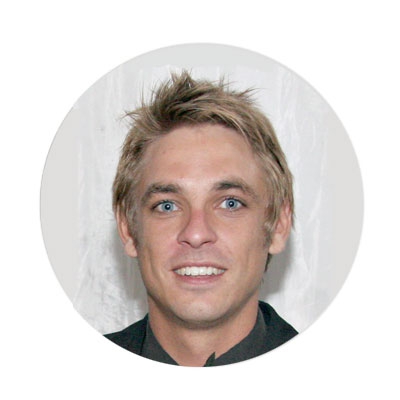 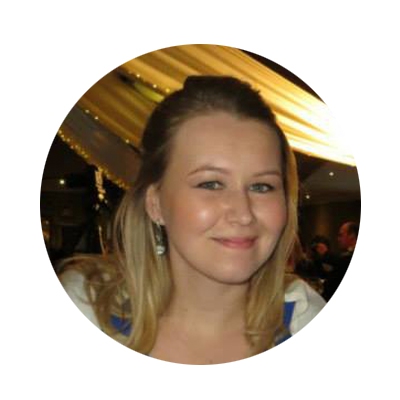 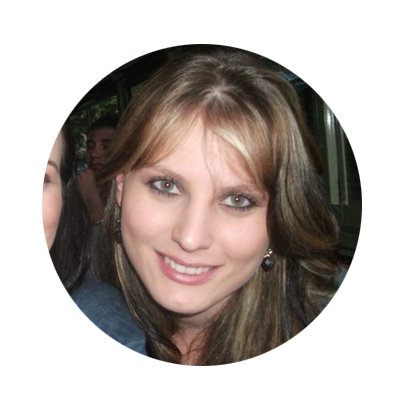 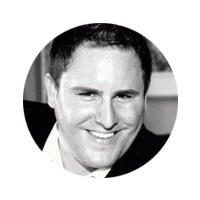